According to the following artcie in The Vancouver sun, RBC is sounding a warning about the state of affordibility in our housing market. 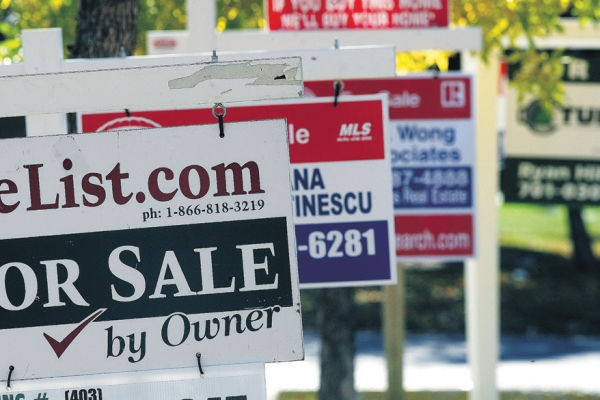 The article states that, " Average home prices in Vancouver have jumped about 40 per cent year to year, according to RBC, and the proportion of median pre-tax household income required to service the cost of a mortgage on an existing housing unit exceeds 70 per cent for both two-storey homes and detached bungalows" and that “very poor affordability is likely to restrain demand in the period ahead."

Personally, I don't think this is an issue given the decline in sales volume. Price decline is almost always preceeded by a decline in sales volume so given what I'm seeing now, prices are likely to follow down. I also believe that many Vancouverites don't adequatley recognize the potential influence that international investors and business people, who as a group, are painfully aware and often directly affected by the economic issues seen by many as nothing more than nightly news entertainmant, can make to our local markets.

Given the dearth of good economic news lately, it would seem we are in for ongoing uncertainty and that's the one thing Vancouver's real estate market does not need more of.