The Devil's in the sub-areas: Vancouver Real Estate sales stats to June 30 2010

Another month has passed and the market has changed dramatically since my last installment. In the latest iteration of The Real Estate Board of Greater Vancouver's stats package REBGV Stats Package_June2010.pdf it would appear that all is pretty much well in the Vancouver real estate market. while that may be the case from a macro perspective, one must look more closely at activity in the sub-area(s) in which one's property resides. 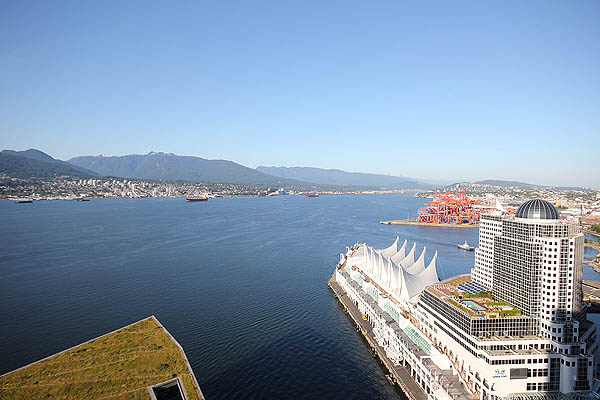 According to the REBGV President:

"Activity is steady to start the summer season".

“Activity in June marked a healthy balance between the near record setting pace of June 2009 and the considerably slower activity witnessed in June 2008, a period of recession as we all know.”

“There has been less upward pressure on prices in our market the last few months, which has allowed prices to ease
back from the record high numbers seen in April.”

“We didn’t experience any record-breaking activity in June, but we did see a stable summer market,” Moldowan said. “The number of new listings coming on the market is not as dramatic as we saw over the previous three months and demand remains at a healthy level for this traditionally quieter time of year.”

The article goes on to say:

Plus 19% from 2008 same period??? The problem with these broad-based stats are that they don't take into account the dramatic differences between sales rates in different sub-areas, nor do they address the very different factors driving the sales.

Steady activity???? Not from where I'm sitting. Here's a reminder about the rule of thumb for months of inventory:

With 39 months of inventory (at current sales rates) bad news is on the horizon for sellers who completed purchases of new construction in the past 2 years and are trying to cash out without a loss. It's not going to happen and there will be losses, significant losses.

When you look at the broad sales stats for Vancouver as a whole, you'll see an approx decrease in sales of 30% from 2009 to 2010. However, if you look at actual numbers for a specific sub-area you often see a very different situation - a decrease of up to 80% in the case of Coal Harbour. How can this be? The answer lays in the drivers. Coal Harbour is largely driven by the international business community whereas many outlying areas are not. Internationally-driven areas are more influenced by global economics and in this arena, buyers are reading negative news almost daily. Take this article from Bloomberg Business Week. It predicts a crash. Will it happen? Probably not, but the uncertainty is sidelining buyers and the doom and gloom is taking its toll.

That depends whether you're buying or selling. If you are a seller and aren't motivated to sell, get out of the market until you are. Real Estate values depend on scarcity. Countless overpriced properties listed by sellers who, "aren't in any rush to sell" do nothing but bring prices down. Good for buyers, bad for sellers. If you're a buyer, good for you, there are deals to be had as the truly-motivated sellers become more motivated and prices back off.

In any case, you should employ the services of an area expert whether buying or selling.