Introducing Cardero by Bosa Properties, a cornerstone connecting Coal Harbour's seawall, Stanley Park, and the downtown core. An illustrious gateway to a famously livable city, Cardero blurs the line between structure and sculpture and is destined to raise the bar for architecture and innovative design in Canada. 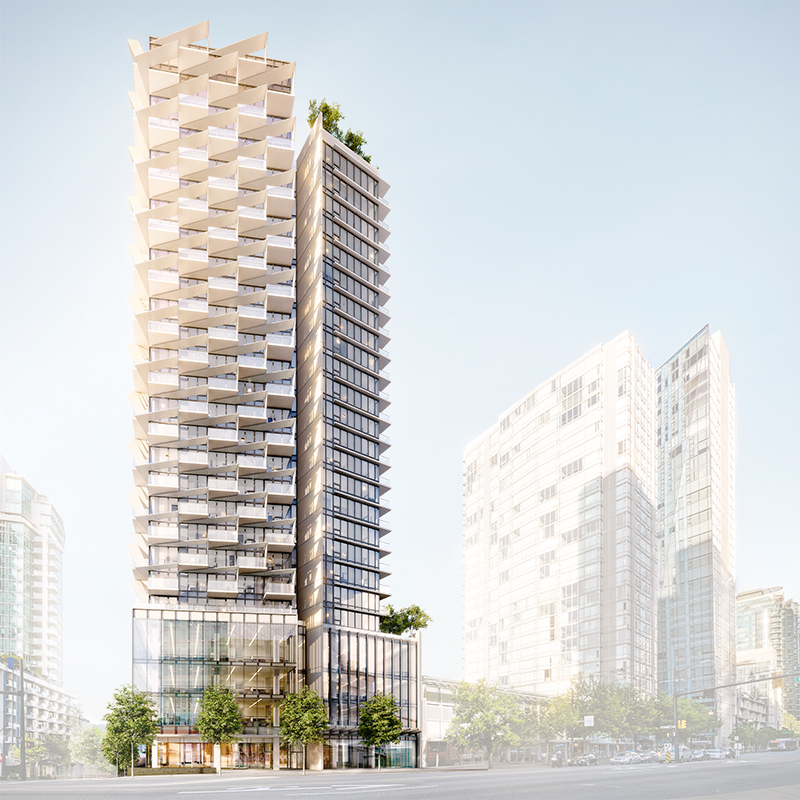 The waterfront neighbourhood of Coal Harbour is a cherished location offering the peace and tranquility of a community setting with the sophistication of a downtown address. A rare enclave, just outside the bustling core, this unique locale provides direct access to the best natural and urban amenities the city has to offer.

Overlooking the harbour's yachts, sailboats, cruise ships, and seaplanes, Cardero enjoys immediate proximity to a vibrant district of restaurants, bars, and fine hotels at the edge of the dynamic seawall.

The Fashion and Financial Districts

Vancouver's most upscale retail row sets a luxurious tone for this aspirational neighbourhood, with Rolex, Prada, Louis Vuitton, Hermes, Saint Laurent, Burberry, and Cartier within a short walk. Robson Street, Pacific Centre, Nordstrom, and Holt Renfrew are also nearby, along with internationally acclaimed dining and entertainment.

Stanley Park and the Seawall

At Cardero's front door is Vancouver's 28km seawall that runs as a connective thread throughout this majestic city. This waterfront greenway starts in Coal Harbour and wraps around nearby Stanley Park, world renowned for its natural beauty. Exploring these stunning outdoor amenities is an idyllic way to spend a day.

One of the world's most celebrated urban residential neighbourhoods, Vancouver's West End mixes heritage homes with modern highrises, steps from the beaches and in the embrace of Stanley Park. This vibrant community is rich in culture, with cafes, bars, and nightclubs within an easy walk. 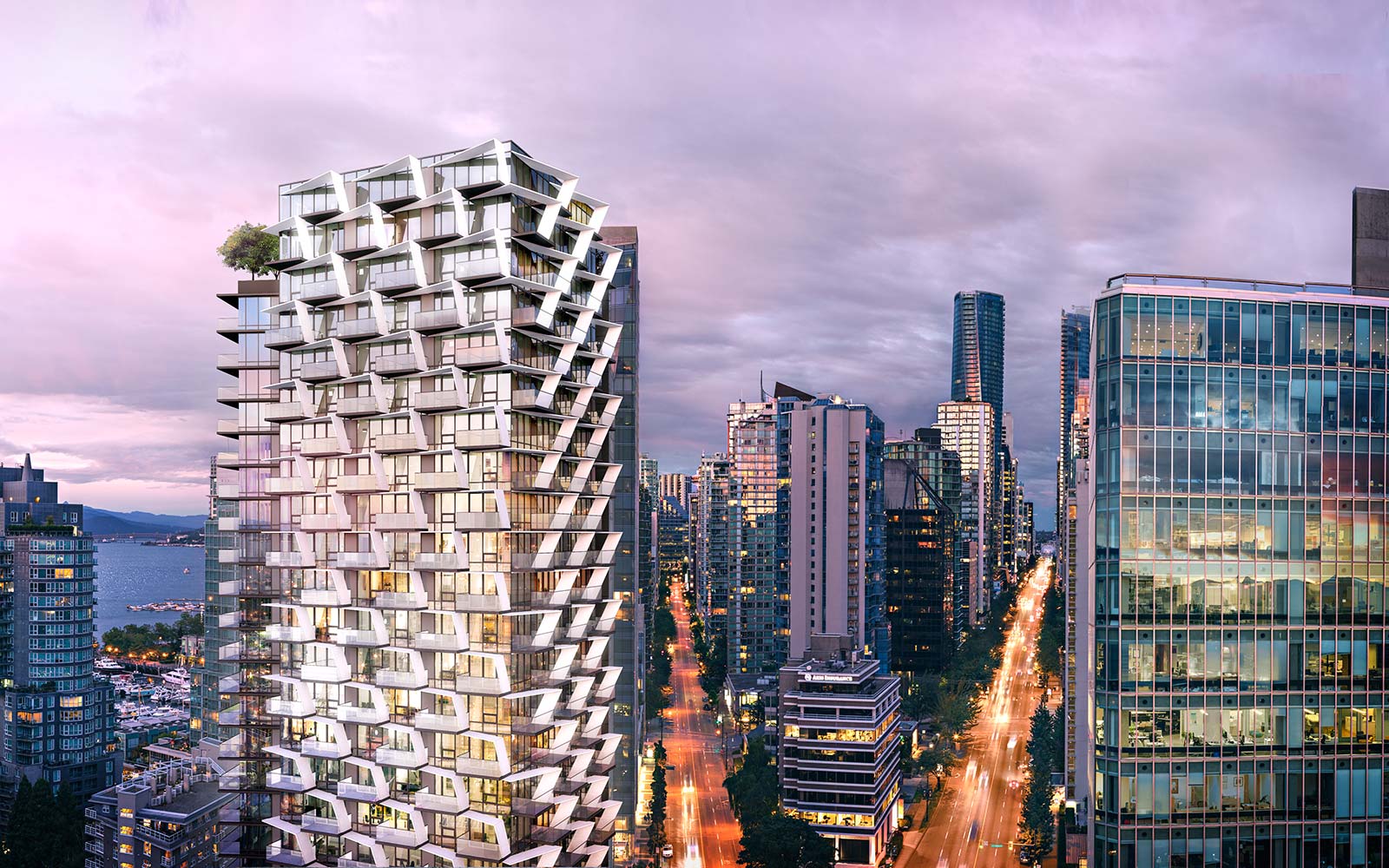 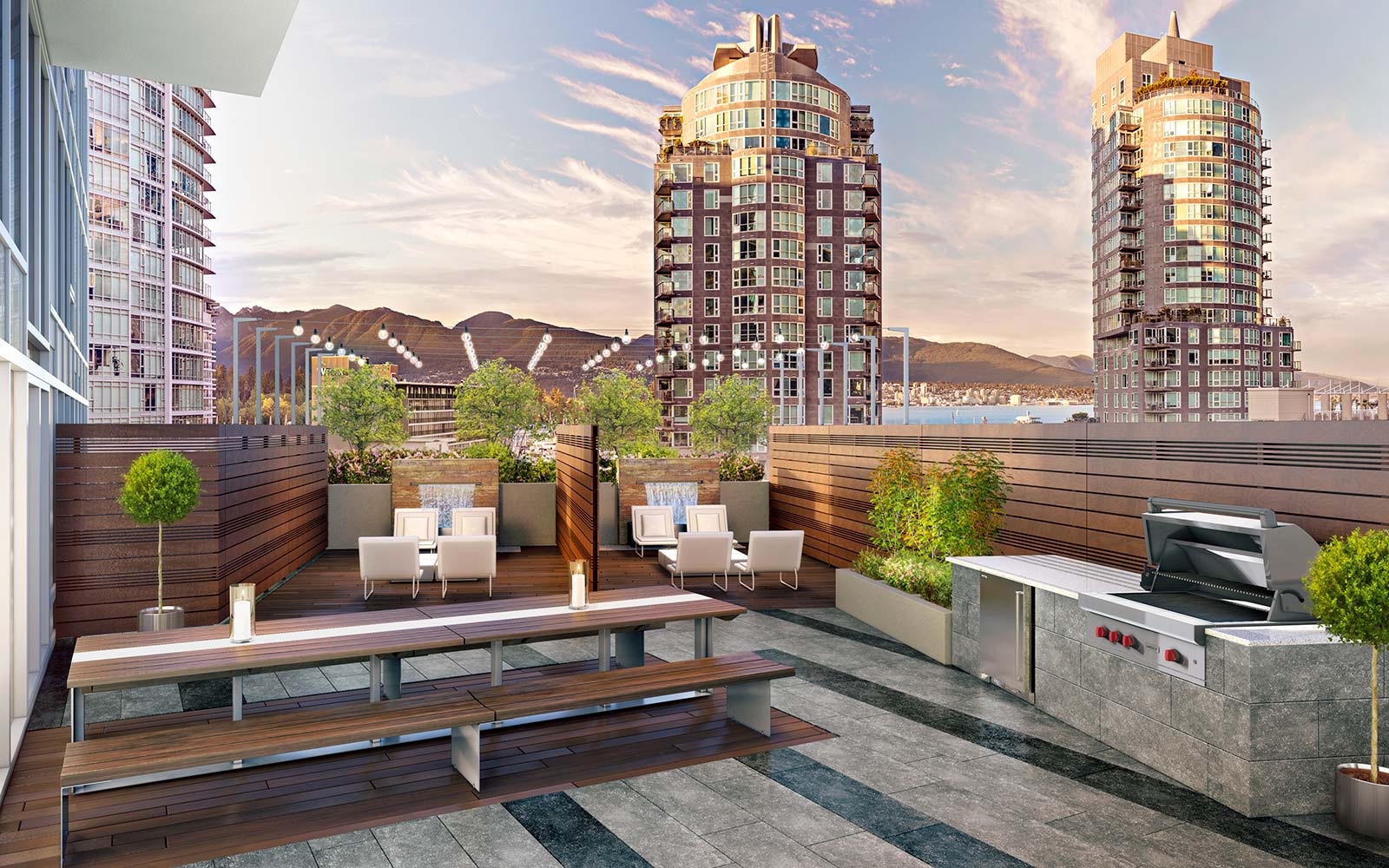 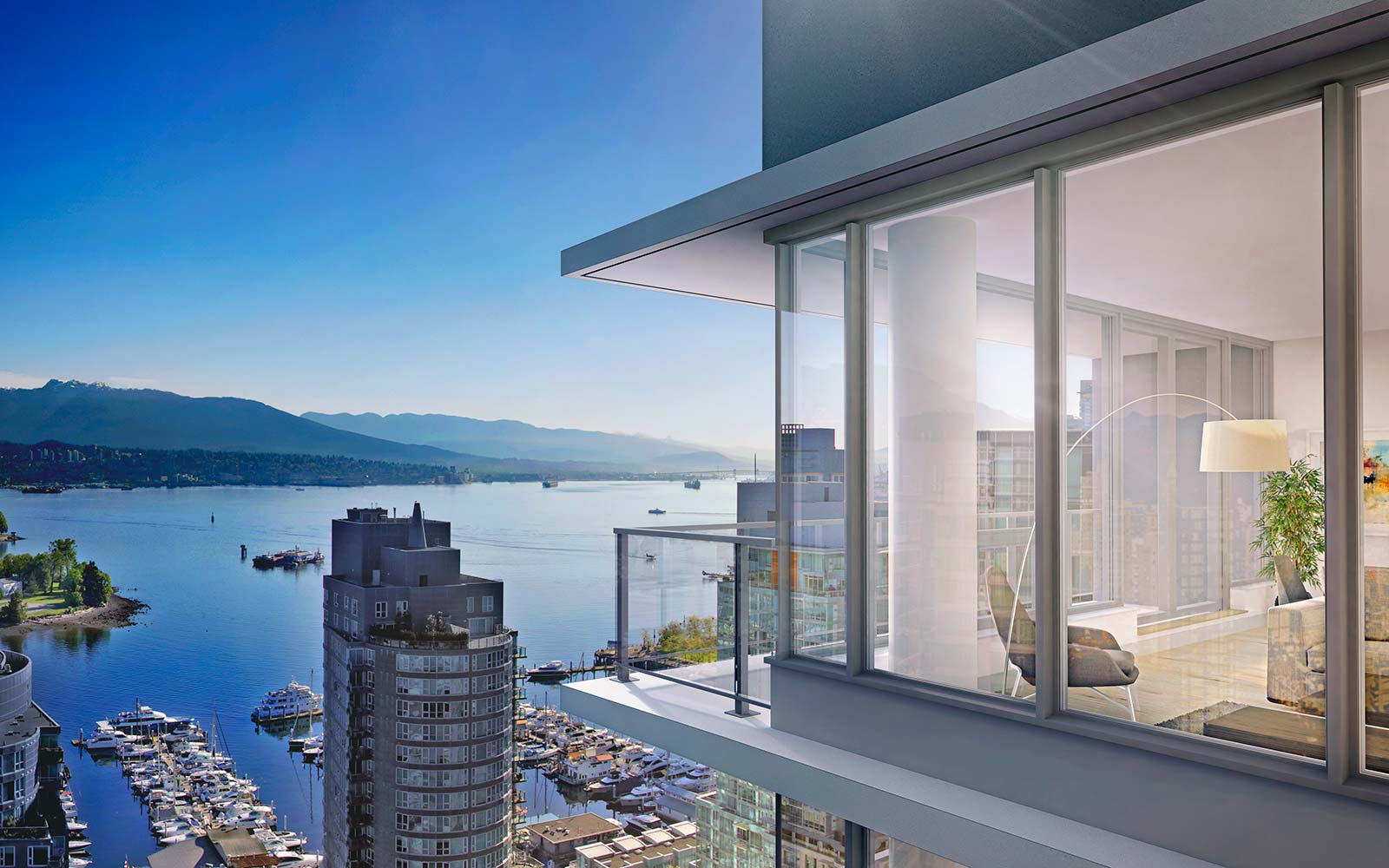 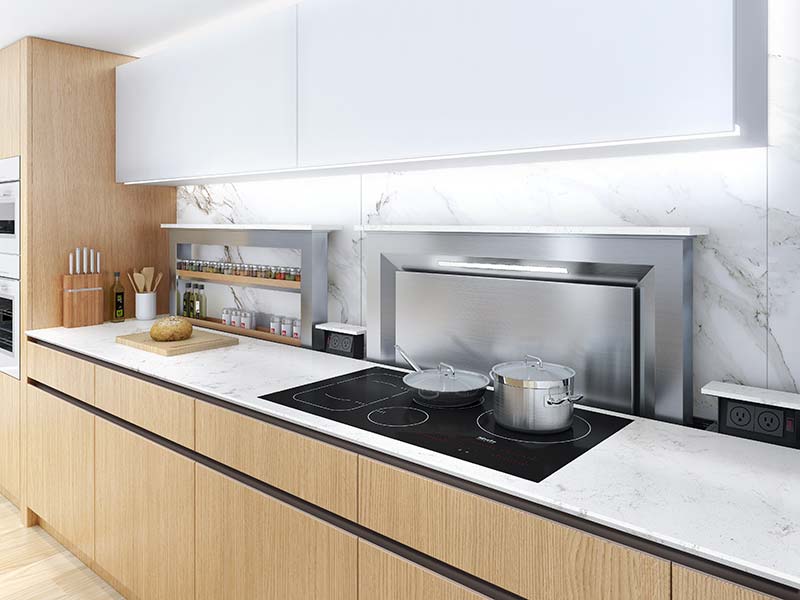 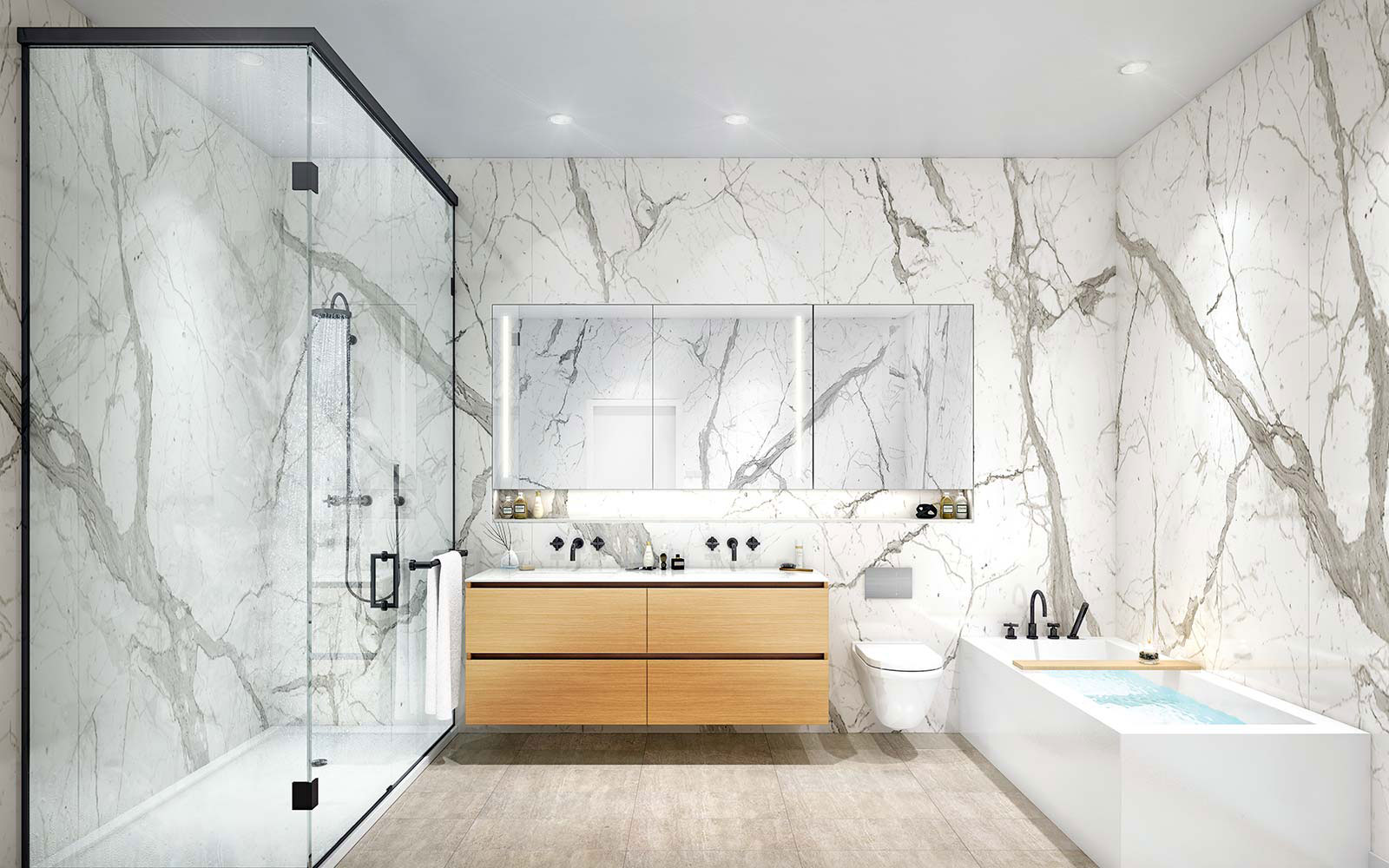 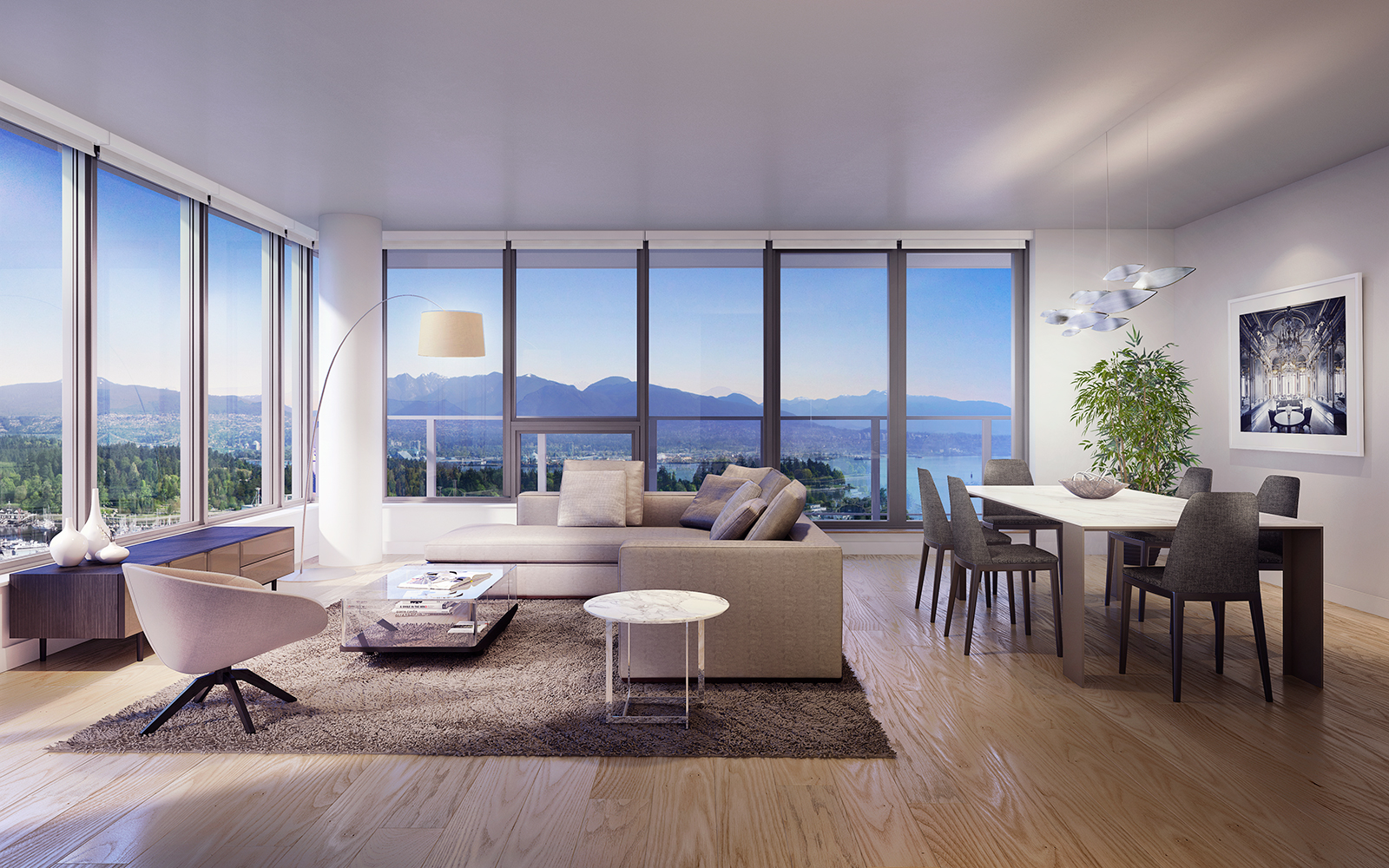 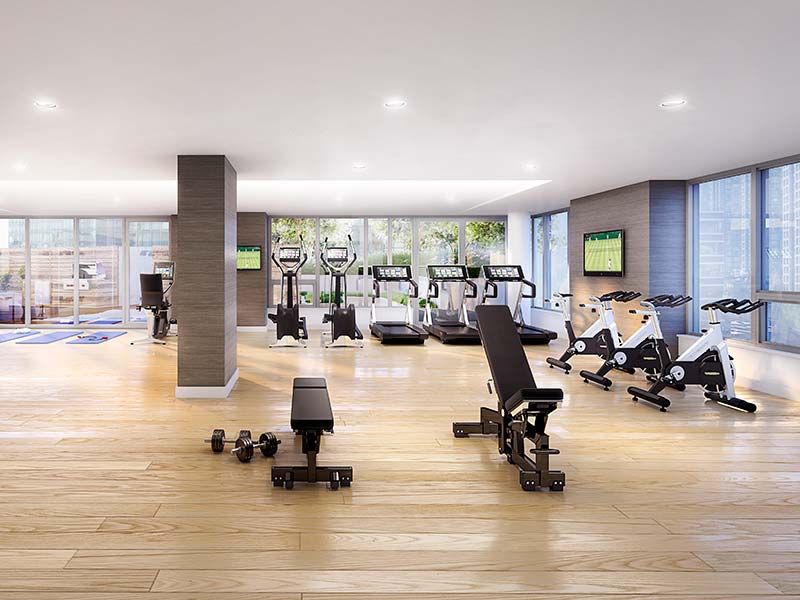 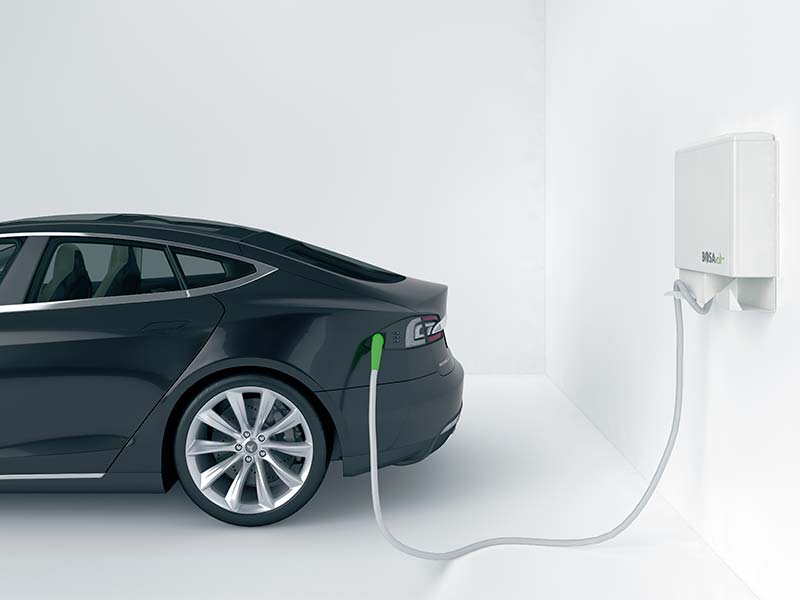 VIEW LISTINGS
BACK TO TOP