Is it Time to Take Shelter? 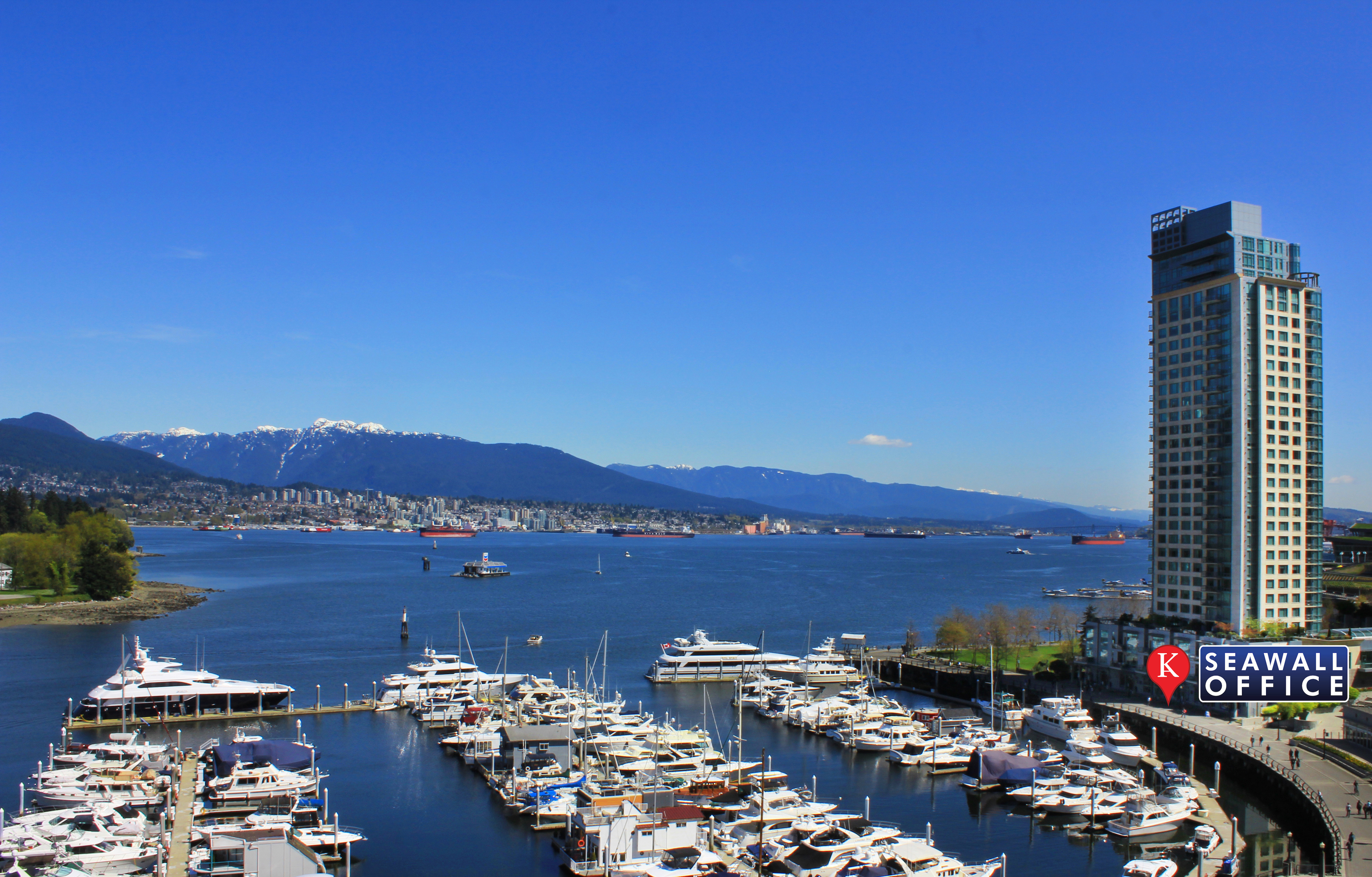 While demand remains relatively high and supply is still lower than in many previous years, both have been moderating over the last 2 months. The total for Coal Harbour active listings was hovering at around 50 for the past several months. It just climbed over 70. Total sales for the area appear to be slowing at the same time. Paired with rising interest rates and a rising $CAD we could be seeing the beginnings of change in our market.
Only time will tell whether the increasingly-dark predictions will come to fruition for BC and Vancouver's real estate market. Perhaps nothing much will change, or perhaps it will. The article below was recently published in the Globe and Mail. It is representative of the shifting market sentiment appearing in the media. 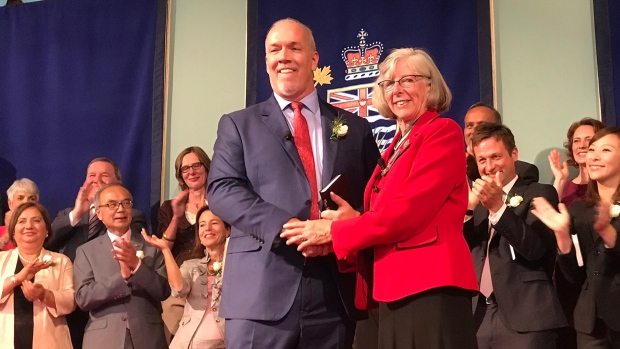 Special to The Globe and Mail


It’s always financially better for someone to own their primary residence, over the long term. A home is shelter and the need for one is usually enough to ride out market instability. But for investors, selling high is always the priority. And in my opinion, prices are not going any higher, the never-ending surge is about to end. The perfect storm is brewing, and it’s time to seek shelter.

Our real estate market and provincial government policy are tightly connected. The previous government lost their majority this past election because they had zero credibility on the biggest issue in the Lower Mainland: housing affordability. Provincial policy is going to change and that will affect the market.

The new NDP minority government will likely take the recommendations of the BC Housing Affordability Fund. They will introduce a property levy on owners who don’t file an income tax return in British Columbia. The pre-sale foreign-buyer tax loophole will be closed. Using a bare trust to avoid property transfer tax will be closed. The sub-prime mortgage scheme will be halted. The foreign-buyer tax could be doubled to 30 per cent and implemented province-wide. Closing these loopholes and taxing non-resident ownership is in the public interest.

Just look out east, to Toronto. Since their government introduced 16 measures in April to cool the market, prices have fallen 14 per cent in two months. Sales are down 37 per cent, new listings up 16 per cent and active listings are up 60 per cent. This is a government influencing market affordability effectively and instantly.

The regulatory framework in B.C. currently favours real estate developers, investors and speculation. I’m expecting that framework to be flipped on its head.

The recent census shows the population of Vancouver increased 4.6 per cent from 2011 to 2016. Real estate prices? They increased 74.7 per cent from January, 2011, to today. Vancouver is a city with physical geographic boundaries, but that’s a numerical difference that just doesn’t add up. Five-per-cent yearly growth is considered a hot market. Twenty per cent a year as we’ve experienced over the last three years is unnatural and unsustainable.

Everyone knows the answer: it’s because there is a lot of overseas money held in Vancouver real estate. It’s been encouraged on a local, provincial and federal level since Expo ’86, and has seen an unprecedented acceleration since the Olympics in 2010. It’s just reality, and the truth is just the truth.

The U.S. economy is doing well. Job numbers and wages are up, and speculation is that they will continue to increase rates to counteract the inflation that coincides with improved numbers. The Federal Reserve in the United States has forecast another two increases in 2017, so is there any way Canada can not follow suit? No, there isn’t.

A change in provincial government, incomes detached from prices, population numbers that don’t justify growth and higher interest rates are all imminent threats to the Vancouver real estate market. With a nearly 60-per-cent appreciation over the past three years completely and obviously unsustainable, the time is now to cash out. If you are over exposed, seek shelter now.