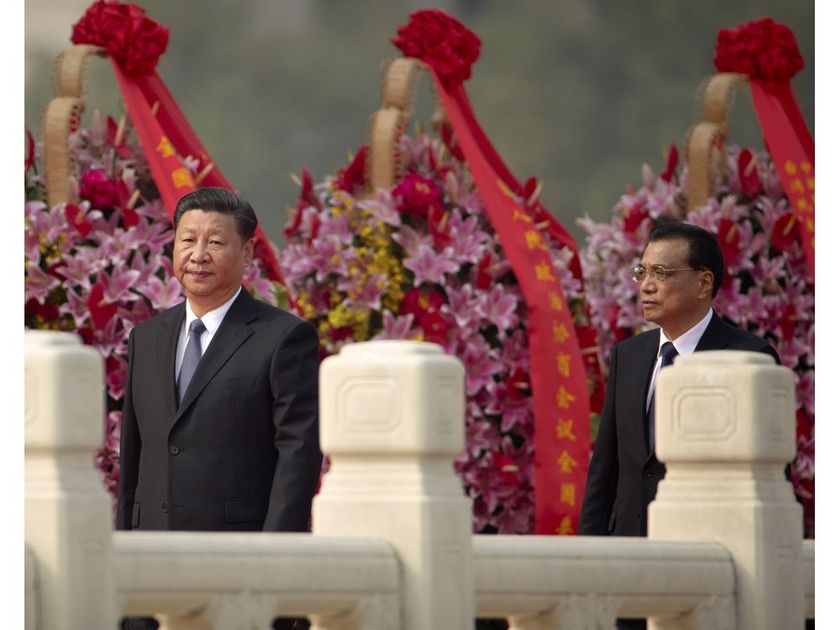 From the recent Vancouver Sun atrticle by Douglas Todd:


"The author of Millionaire Migrants was one the first to provide evidence that the foreign real-estate dreams of China’s wealthy have arguably had more impact than anything on Metro Vancouver’s housing unaffordability.

UBC geographer David Ley, along with SFU’s Wu Qiyan, told me early this year the city’s real-estate bubble would be punctured when leaders of the People’s Republic of China further restrict money leaving their country.

Demand for multi-million dollar dwellings in Metro Vancouver is falling. “All the high-end stuff is sluggish.” says a Vancouver realtor.

Sales volumes and prices on detached houses are especially dropping on the west side of Vancouver, in Richmond and in West Vancouver, where Mainland Chinese buyers had been active buying and building mansions.

Real Estate Association of Greater Vancouver figures show the median price of a detached home is down more than $500,000 since February, to $1.7 million.

(The declining demand for detached homes counters a run on small condos in Metro Vancouver. Saretsky believes condo purchases are not as tied to Mainland Chinese investors, while others nevertheless cite high Asian pre-sales.)"

For non-residents who are timing the market this may be a good time to consider cashing out. Demand for condos is at all-time highs, however, demand has recently begun to soften on properties over $3MM. Where we go from here is anyone's guess but what can be said is the market has changed.

USD / CAD Exchange Rates have improved for non-Canadian Sellers. From lows in April/May 2017 of 0.72 to recent highs of 0.82, those thinking of selling and converting to USD are approx 10% ahead of where they would have been in May 2017.

For an honest, no-obligation valuation of your property in the current market, contact Shaun. "My promise to you is that I'll provide you with the straight-goods, regardless of whether I think it's what you want to hear".